Several years ago I made a set of place value strips to help students think about expanded notation and decomposing numbers. I created three variations of the strip sets so that they could be used to differentiate instruction. The first form includes the words for place value on the strip (ones, tens, hundreds, etc.). The second form includes numbers to show the value of the digit in a particular place. The third form includes no additional information. Each set includes whole numbers from ones through thousands and comes in both color and black and white versions.

This year I had the opportunity to put the strips to work in second grade. The students seemed to really enjoy working with them. It was clear as we worked on connecting the strips to base-ten blocks and written numbers that students were making connections and understanding the value of a digit in a particular place, and how a 3 in the tens place is different from a 3 in the ones place. Here are some photos of the students at work. 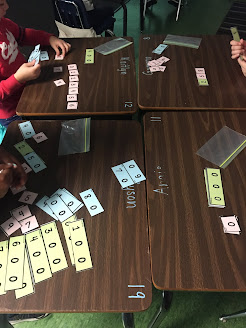 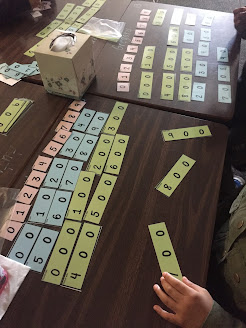 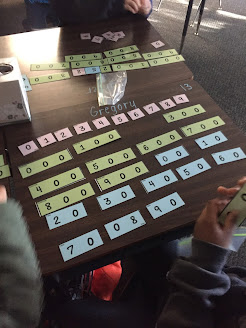 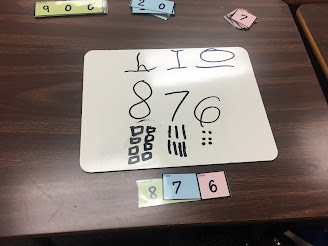 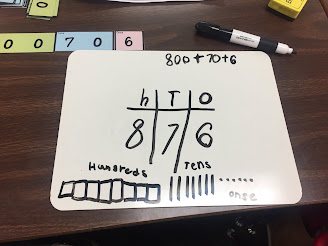 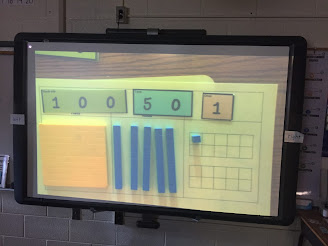 Here are a few sample pages from  the file. 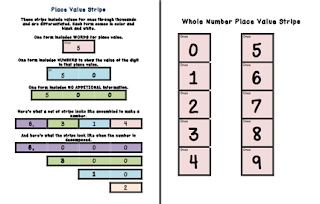 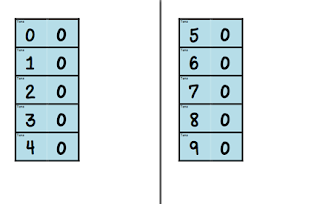 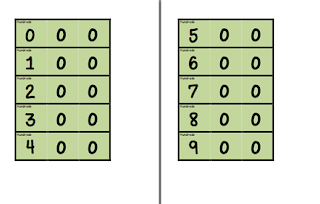 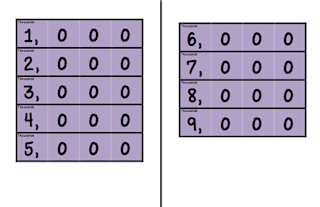 These strips were designed for use in activities that meet the following Common Core Standards for Math:

1.NBT.2. Understand that the two digits of a two-digit number represent amounts of tens and ones. Understand the following as special cases:

1.NBT.3. Compare two two-digit numbers based on meanings of the tens and ones digits, recording the results of comparisons with the symbols >, =, and <.

If you want to try these, you can download a set of place value strips.

That's it for day 13 of #MTBoSBlaugust. I hope you'll come back tomorrow to see what else I have to share.