The winners of the 2008 AAAS/Subaru SB&F Prize for Excellence in Science Books were recently announced. They are:
Children's Science Picture Book

Where in the Wild? Camouflaged Creatures Concealed and Revealed
David Schwartz and Yael Schy, with illustrations by Dwight Kuhn (Tricycle Press) 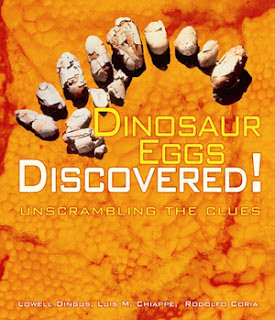 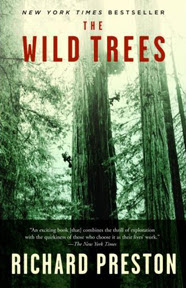 The Wild Trees: A Story of Passion and Daring
Richard Preston (Random House) 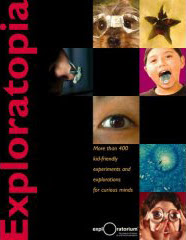 These titles were selected from a strong group of finalists. In fact, a number of Cybils nominees and finalists from the categories of nonfiction picture books and middle grades/YA nonfiction are on this list. Can you find them?
Posted by Tricia at 8:46 AM