My trip to China has changed my life in ways both inconsequential (yes, I am much more proficient with chopsticks) and profound (read on). While I struggle to write a report that captures my views, I find some common themes and ideas emerging. Here are some of the thoughts that now fill me as a result of this amazing adventure. 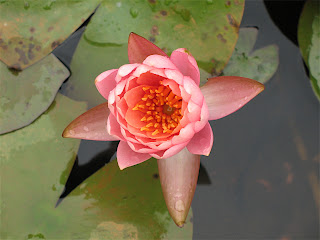 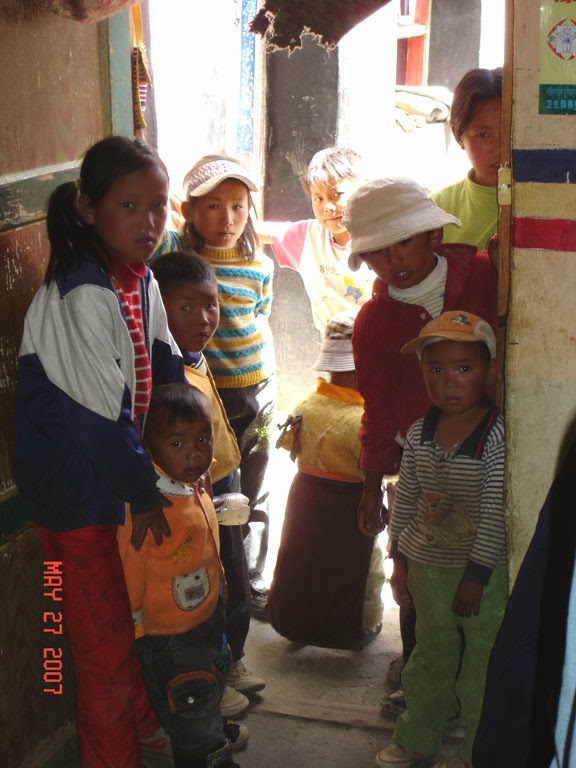 I suppose I now have more questions than answers. I still have much to think about. Overall, I return ever grateful for the freedoms afforded me as an American citizen. I can certainly understand the frustration with China over human rights and lack of personal freedoms, but I do believe that democratization lies ahead, though perhaps not in the very near future. I too am optimistic and believe that change will come, even if it is not at the pace we outsiders would prefer to see. I believe that this wave of economic reform will (someday) usher in both social and political reform. I only hope it happens in my lifetime. I would love to see it, both from afar and on the ground.
Posted by Tricia at 8:51 AM